The Warminster Township Board of Supervisors will hold a meeting on Thursday, February 2, 2023, at 7 PM. The Agenda has been posted – https://bit.ly/020223bos

You can watch it live / listen on:
Comcast channel 22, Verizon channel 45
Our YouTube Channel www.youtube.com/WarminsterTownship
Or listen to it on WRDV at www.wrdv.org

In 2022, as several municipalities in the Philadelphia suburbs have done, Warminster Township was ready to adopt an ordinance that would provide for municipal tax refunds for men and women who could volunteer for firefighting duty during the work week. This idea was rejected by the two fire companies as insufficient.

Despite the negative claims from the two volunteer fire companies, who have spent the last two years complaining to the Township’s elected officials instead of working together on a solution, Warminster Township remains committed to both public safety and financial stability on behalf of the residents and general public.

Applicants should have or be in the process of obtaining their MPOETC Act 120 certification. Applicants will be required to pass an oral interview, physical agility assessment, written evaluations, as well as other pre-employment requirements.

The Board of Supervisors is happy to share drone footage of the Shenandoah Woods demolition project from the Buck County Redevelopment Authority!

END_OF_DOCUMENT_TOKEN_TO_BE_REPLACED 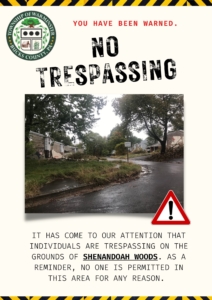 The Township has many opportunities for you to serve. If you are interested in any of the Boards and Advisory Committees noted under the “Your Government” tab on this website, please submit a letter of interest to John Tintera at administration@warminsterpa.org .  In your letter, please include any skills or experience that you feel will be of benefit the township in these roles. For a complete list of Township Board’s and Committee’s, please click here https://warminstertownship.org/boards-and-advisory-committees/ . 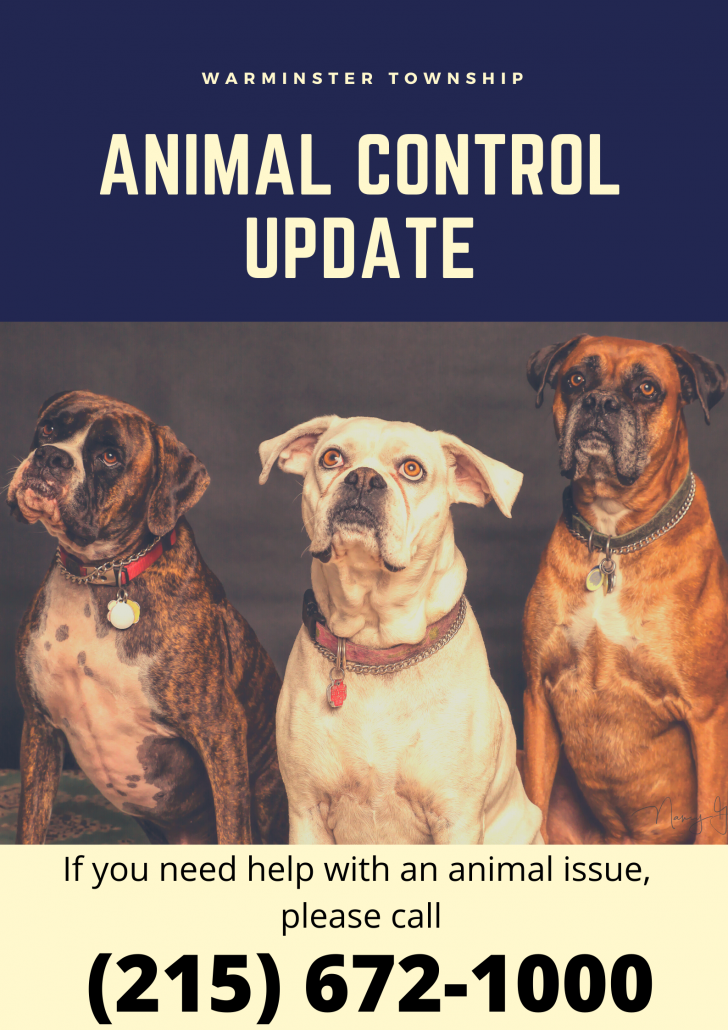 Adult Spotted Lanternfly (SPF) have died off, but now is the time to destroy the next generation that may be hiding all over your property! Find and destroy them to get ahead of next season’s outbreak.

END_OF_DOCUMENT_TOKEN_TO_BE_REPLACED

Dumping of Yard Waste at the Township Licenses and Inspections / Public Works Building is not permitted.
For any issues with collection, please contact J.P. Mascaro at 1-800-432-1616 or the Township at trash@warminsterpa.org.

©  2023 Warminster Township.  All rights reserved.
Sign In
Powered by NuCitrus